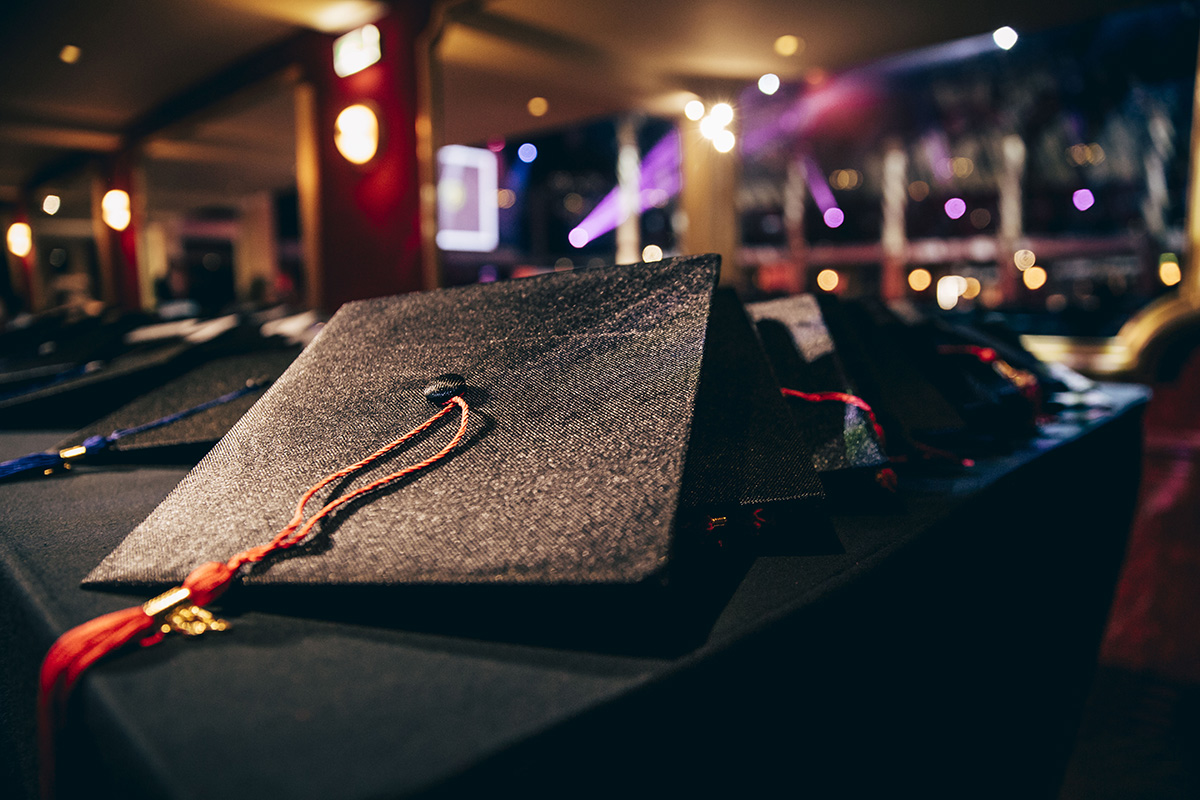 In the past, individuals were more likely to be employed in the government jobs, but now the conviction of private jobs is growing rapidly. The new generation wants to get a job in a private company because of the approval of salary increases, higher hierarchy and other benefits.

Our Indian economy is one of the fastest growing economies in the world and offers a huge market and a significant demand to multinational companies. Due to the strong demand and potential of many multinationals, they are committed to growing their business in India. So, many private jobs are available.

Private jobs versus the Government Jobs

The main advantage of government work is “job security”.
The Private Jobs are subject to layoffs and we have witnessed very well such layoffs in the past during the recession. While in government jobs, the situation of employees remained more or less the same and the vacancies remained intact.

The next important factor would be the pay structure, as it is a very important factor for anyone looking for a job. After the introduction of the 6th wage commission, the remuneration received by a government employee corresponds to that of private jobs and I do not think you have anything to say here !!

Personally, I think the next factor that an employee would like to understand is the number of hours of work he / she must enter, which is a considerable advantage over the private jobs. In government jobs, there are standard work schedules, unlike those in the private jobs, in which a person must work overtime as they wish (many times without any benefit). And if, in any case, a government employee must work overtime, he / she is entitled to attractive benefits for overtime.

Promotional benefits are an important factor that any job seeker should consider. In government jobs, the promotion is always based on the period of service. As a result, the longer you work, the higher the promotion opportunities as compared with the private jobs Obviously, this can be called both an advantage and a disadvantage, as an above average person may not be able to develop faster than his average counterparts.

Then come the benefits and benefits that a government employee receives. For government jobs, many benefits such as pension benefits, pension plans and funds exist. In addition, benefits such as medical expenses, housing, loan, babysitting, etc. are also available. Some large private sector companies offer such benefits in a private jobs, but the majority of them do not offer these benefits, with the exception of mandatory institutions.

Retirement becomes an important factor at the end of our career. The age of retirement at 60 and in some cases at 58 ensures the longevity of an individual’s career.

Government jobs are not at all stressful compared to private  jobs. The workload in government jobs, even if it were high, would have enough time to complete it in the best possible way, unlike private sector jobs.

In comparison with private jobs, government jobs offer more facilities such as the Internet, a telephone subscription, long-term care. Although the quality of services is questionable, it is nevertheless an advantage.

In government jobs, your salary will increase, which will have no correlation with your performance. Whereas, its not same in a private jobs. Although it’s great if you work hard, increases happen that you do not do it. So, for the top performers, it may be a disadvantage, but if you’re an average artist, that’s great.

There are more public holidays in government jobs than in the private jobs. you also have a 5-day work week. To add to all this, you also have a number of days of paid vacation per year.

A government employee is treated with more respect by his subordinates an others while in a private job employee doesn’t get looked upon that way Because of your position and your power.

In conclusion, the main benefit of working with government organizations is its associated reputation as a whole, as well as the many opportunities that arise in recent years due to the stellar growth of the Indian economy.

In addition, I would like to emphasize that private  jobs also have their own advantages and that, in many cases, a government job may not be suitable for an individual.